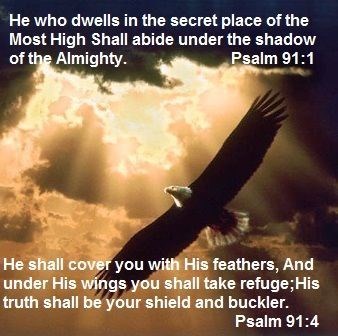 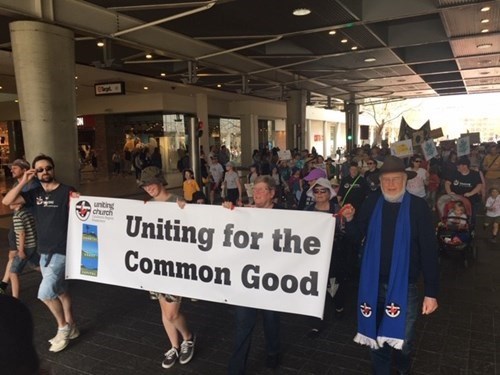 Canberra Region Presbytery had a presence this week
at the Global Climate Strikes, in Canberra and on the South Coast.

On the 20th September 2019, across the Canberra Region Presbytery, members of congregations went out into their local communities to demand action on Climate Change.

In Canberra, about 38 members of local congregations joined with an estimated 15,000 locals in Canberra's Glebe Park.